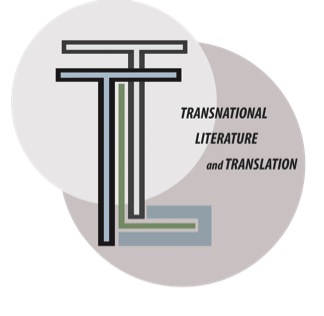 In the past twenty years, after more than 150 years of scholarship dominated by a focus on national literatures, the study of transnational literature has significantly expanded understanding of literary processes and creation. In the new social reality, in which massive migration has profoundly changed cultural landscape we live in, the concept of national literatures has partly lost its power to organize literary studies. Addressing some of these questions as well as the questions that arise from current globalization and profound reshaping of academic disciplines and disciplinary borders, a transnational approach promises to offer new theoretical and methodological perspectives. At the same time, Translation Studies has begun to flourish as a discipline that opens consideration of the circulation of literary works across national and linguistic borders. These two fields that have so much to contribute to each other have not yet been brought into proper dialogue. This conference, involving scholars from Europe and the US, takes a step in that direction.

Browse the contents of Transnational Literature and Translation: